← more from
Vampire Blues
Get fresh music recommendations delivered to your inbox every Friday.
We've updated our Terms of Use. You can review the changes here. 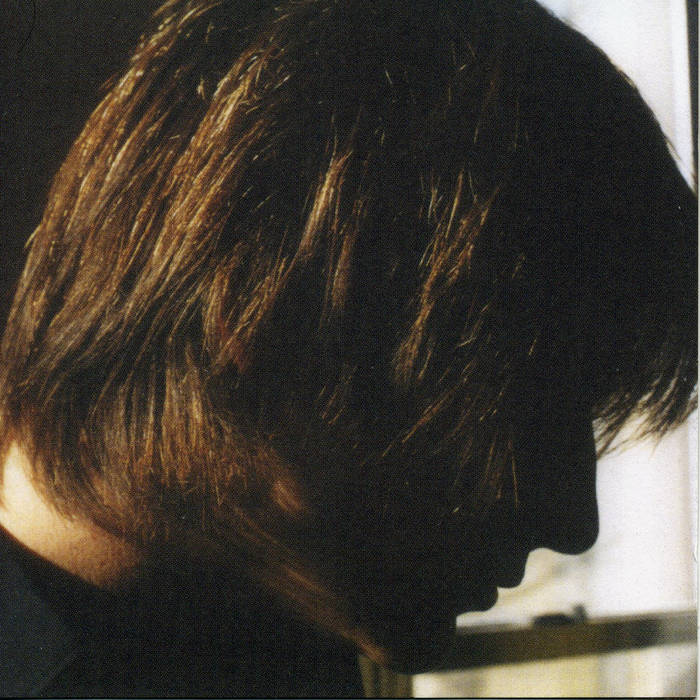 The sophomore album from Brooklyn-based, and North Carolina-born singer/songwriter CHRIS LEE. A decidedly down-tempo and low-key, eight-track affair of the heart and soul, fueled by a deft sense of melody, and an acclaimed sweet and natural croon. Primarily acoustic songcraft, with the exception of a cover of Neil Young's "On the Beach" featuring burning guitar leads from SMOKEY HORMEL (BECK, TOM WAITS, MARIANNE FAITHFUL), and percussion from STEVE SHELLEY.

Chris Lee is a Brooklyn-based, North Carolina-born singer-songwriter. He has released four albums and performed throughout the US and Europe.

Bandcamp Daily  your guide to the world of Bandcamp